The Boy Who Wouldn’t Stop Giving His Opinion

The Boy Who Wouldn’t Stop Trying to make Music 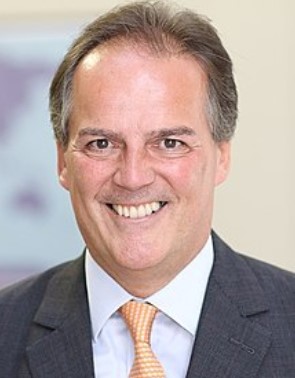 What courage we saw today, on our screens
A member of Parliament, taking the lead.
For his own safety, he had no heed;
Arresting a threatening protester, a daring deed.
A medal for bravery, should have been given.
Instead, suspended from his party, which for years he has striven.
Will his heroic action, haunt him, for the rest of his life?
As the opposition , thrust in their sharpest knife.
Will we keep punishing, the honest and brave,
And reward the thieves, liars and cheats who came?
Today’s politics, seem so tawdry and tarnished,
Our leaders message of hope, hellishly hollow.